Meiosis and sexual reproduction date back to the origin of eukaryotic cells. Evolutionarily derived from a mitotic division, meiosis has undergone a remarkable series of specializations. Starting out with a diploid chromosome content, meiosis ends up with haploid products, ready to fuel the cycle of sexual reproduction. On the way to losing half the nuclear content in a manner optimal for evolution, meiosis has accumulated a number of astounding tricks.

The meiosis field tries to reveal the mechanisms behind those stunts, which will be addressed in this conference in a variety of organisms from yeast, plant and animal models to humans.

The topics will include establishment of cohesion, creation and repair of DNA double-strand breaks, formation of cross-overs, movement of chromosomes during the tumultuous stages of meiotic prophase, spindle assembly, kinetochore attachment, error-correction mechanisms, and consequences on fertility and aneuploidy.

We chose biophysics and modeling of meiosis as a special focus for the 2017 meeting, because it has potential to further vitalize and reshape an already vibrant field by bringing in new ideas and fermenting more interdisciplinary research. This focus will be embedded in a general framework of important meiotic topics.

Conference is taking place at Amfora Beach Resort located on the beautiful and secluded island of Hvar.

Join us at the EMBO Conference on Meiosis. 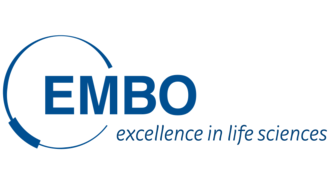 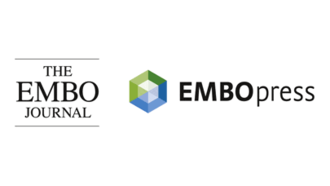 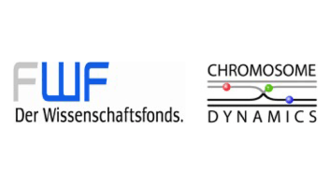 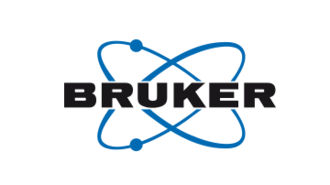 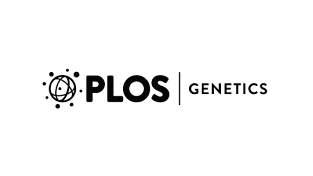 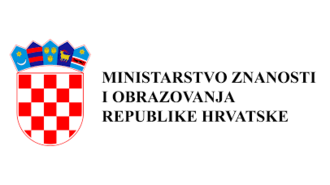 Some of these cookies are essential, while others help us improve your experience by providing insights into how the site is being used.